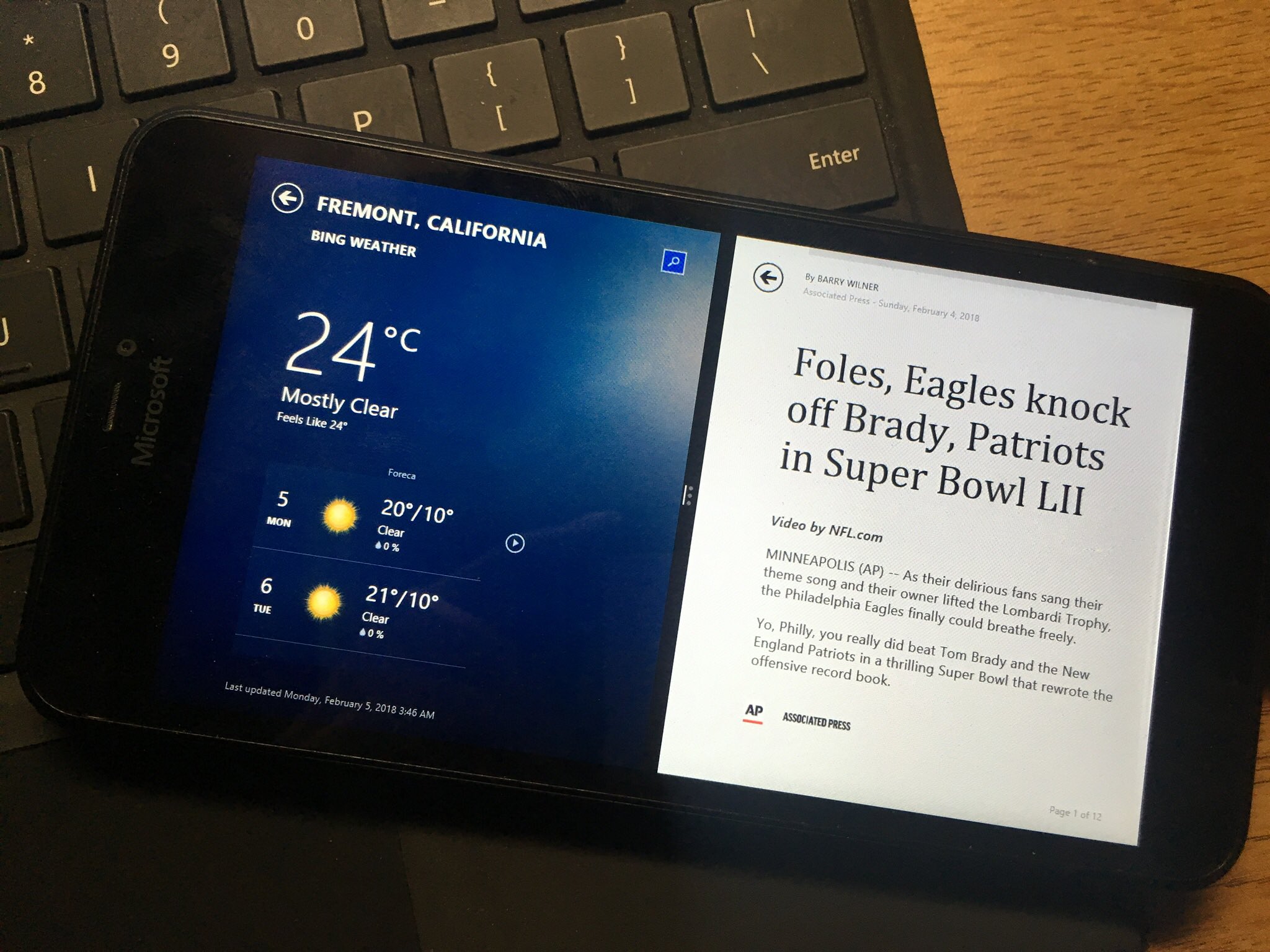 Windows 8 and Windows 8.1 has a minimum screen resolution constraint for Windows Store Apps (aka. Metro Apps or whatever). If the screen resolution doesn’t meet requirement, user will see a prompt indicating the resolution is too low for these applications.

However, on certain platforms (like phones and single-board computers), it is not convenient to change resolution. Recently I am trying Windows RT 8.1 on Lumia 640 XL. Qualcomm has the resolution hard-coded in platform configuration, so I was unable to change the resolution. 1280 * 720 is not sufficient for Store Apps. But there was an exception - the PC settings (aka. Immersive Control Panel) app. It always opens regardless of current resolution settings. So how can I force other applications to launch?

Let’s turn to TwinUI.dll. It’s one of the core components of shell infrastructure. Start IDA Pro, load TwinUI with symbols from Microsoft. Go ahead and search the existence of PC settings app. All Windows Store Apps are associated with a package family identifier. Let’s search it. In this case, it’s windows.immersivecontrolpanel_cw5n1h2txyewy_.

Bingo. We found it in some functions.

PC Settings Package Family ID is hardcoded in TwinUI.dll. This function has been patched by me, so it doesn’t reflect actual situation you get from official Microsoft binary.

By checking it’s references, we learned that layout checking routine verifies whether it is a desktop application, or PC settings app when resolution doesn’t meet requirements. Either you can patch layout checking routine or PC settings PFN verification routine. I decided to patch the second one, however patching the first is probably a better idea. On ARMv7-A platform, I simply patched initial register store operation and the branch. Instruction BLX call was replaced with a simple NOP(MOV R0, R0).

There are two version of the PC settings check routines, so I need to patch both. The other one is similar to this one. Patching the layout verification routine (actually a better idea, as this patch will have some trouble when launch files from desktop) / patching on other architectures should be similar to this one.

Previous post: Give TianoCore/EDK2 on AArch64 a hand in 2018 Next post: A case that Hyper-V freezes host operating system